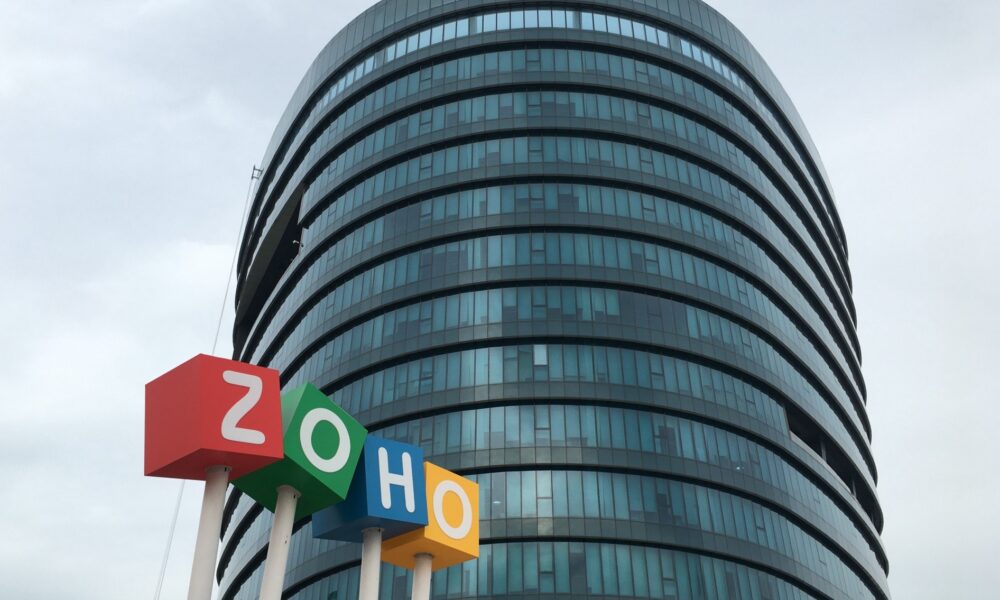 Daystar Power, which is a leading provider of hybrid solar power solutions for commercial and industrial (C&I) centers in West Africa, announced the potential acquisition in a press release.

According to the energy supplier, the acquisition will help Daystar Power continue its growth in West Africa while expanding its presence to other African countries in East and Southern Africa.

The Lagos-based company aims to increase its installed solar capacity to 400 MW by 2025.

This could make Daystar Power one of Africa’s leading providers of solar power solutions for commercial and industrial businesses.

On the other hand, Shell’s Executive Vice President, Renewable Generation, Thomas Brostrøm, noted that the deal will be Shell’s first power acquisition in Africa.

He further noted that the deal is a fundamental step for Shell in strengthening its presence in the emerging electricity market.

“We have a long-established presence in West Africa and with Daystar Power we are taking our first steps into the field of renewable energy,” he said.

“Daystar Power has a loyal customer base and promising growth prospects, and by combining our efforts and expertise, I believe we can make a real difference in the energy transition, for West Africa and beyond. ” Shell’s executive vice president concluded.

king of investors learned that Daystar Power is currently present in Nigeria, Ghana, Senegal and Togo. The company also received $20 million in funding last year to boost its operations.