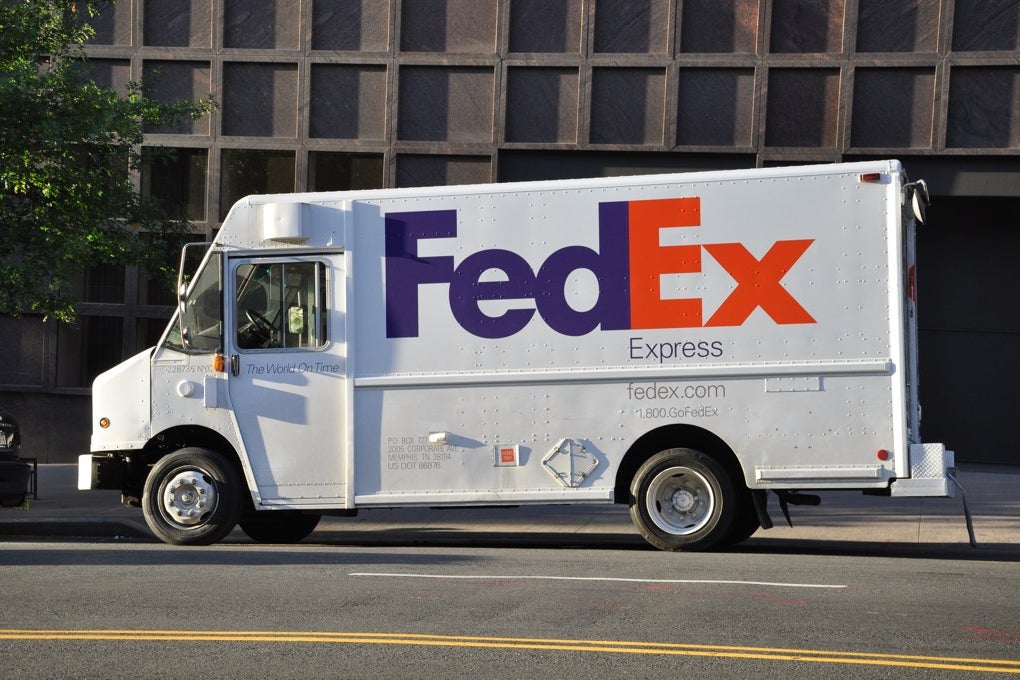 FedEx said its quarterly results were hurt by weak global volumes that accelerated in the final weeks of the quarter due to weakening economic conditions.

“We are moving forward with speed and agility to navigate a challenging operating environment, pulling cost, commercial and capacity levers to adapt to the impacts of reduced demand,” said Raj SubramaniamPresident and CEO of FedEx.

FedEx expects fiscal second-quarter revenue to be between $23.5 billion and $24 billion, down from an estimate of $24.05 billion. The company expects second-quarter adjusted earnings to be $2.75 per share or higher.

Strategy update: To align FY2023 costs with demand due to a weaker-than-expected business environment, FedEx is prioritizing actions to quickly reduce costs. The company expects to generate total cost savings between $2.2 billion and $2.7 billion for fiscal year 2023.

In the first quarter, FedEx said it realized about $300 million in savings. The company expects savings of about $700 million in the second quarter.