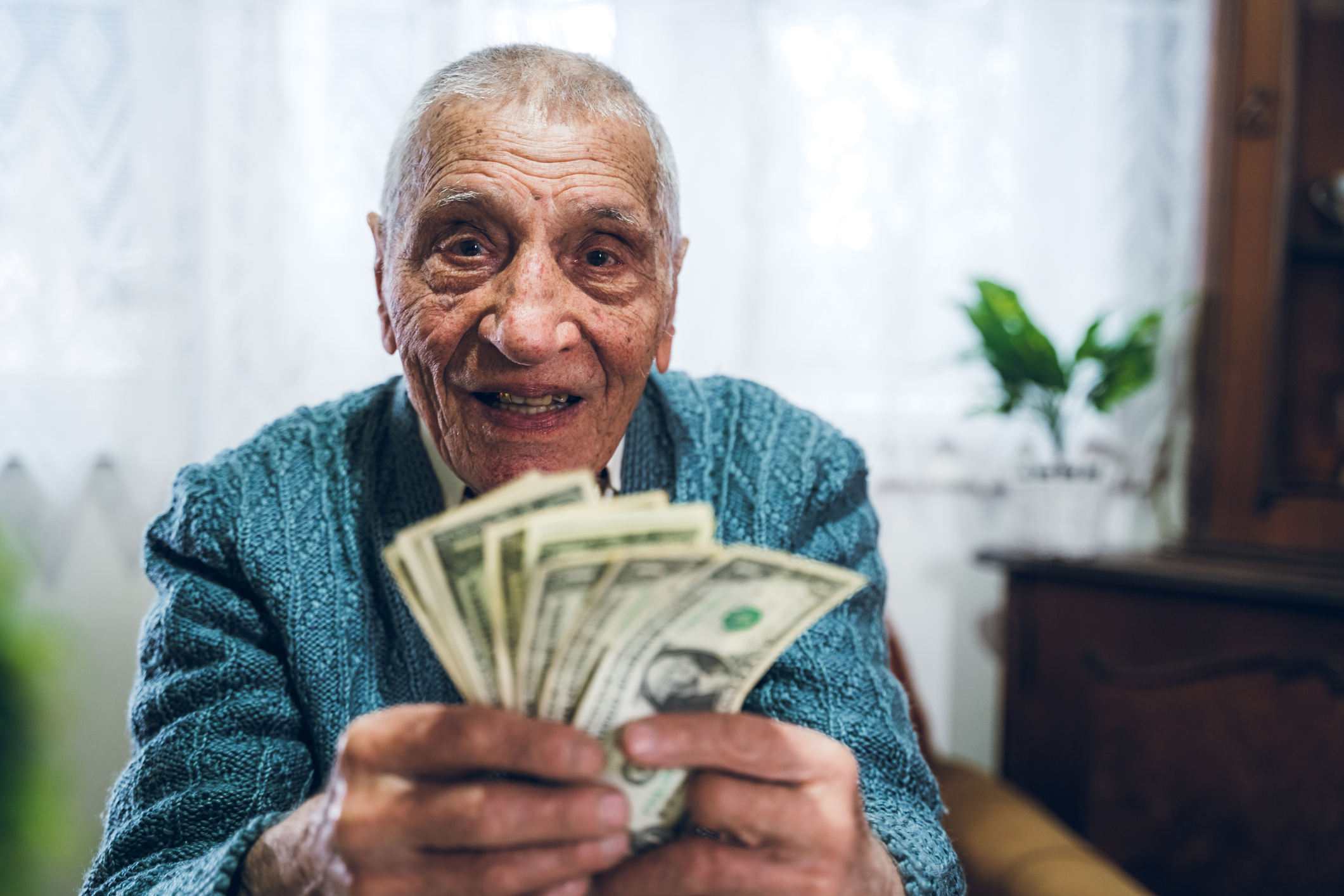 Who’s ready for a $145-a-month increase in Social Security benefits?

Whether you realize it or not, you’re probably going to depend, at least to some degree, on Social Security income when you retire.

Last month, national pollster Gallup polled workers and non-retirees who are currently retired to get a sense of how important Social Security income is, or should be, in their golden years. According to the results, 89% of current retirees rely on their Social Security income to varying degrees to make ends meet, while 84% of non-retirees expect it to be a “major” or “minor” source of income during retirement. .

Given the importance of Social Security to the financial well-being of tens of millions of retired beneficiaries, it is perhaps unsurprising that the Annual Cost of Living Adjustment (COLA) is the announcement most anticipated of the year.

What is the Social Security Cost of Living Adjustment (COLA)?

Prior to 1975, these benefit increases were arbitrarily granted by special sessions of Congress. Since then, the consumer price index for urban wage and office workers (CPI-W) has served as the inflationary link for the program. The CPI-W has eight major expense categories, plus dozens and dozens of sub-categories, each with its own percentage weighting. These weights allow us to accurately and concisely describe whether prices are rising or falling with a single CPI-W reading.

Interestingly, the Social Security COLA is only determined by third quarter (July to September) CPI-W readings. Even though CPI-W readings from the other nine months are not used in the COLA calculation, they can still be useful in identifying inflationary or deflationary trends.

Without getting too complicated, if the current year’s third quarter (Q3) average CPI-W reading is higher than the previous year’s average Q3 CPI-W reading, inflation has occurred and the beneficiaries will receive an “increase”. The benefit increase amount is simply the year-over-year percentage increase in average CPI-W readings, rounded to the nearest tenth of a percent. Simple enough.

What is not simple is what is currently happening on the inflation front. In April, the US Bureau of Labor Statistics reported that the 12-month inflation rate reached 8.3%. This is actually down from the 8.5% inflation rate recorded in March, which marked a 40-year high.

If you’re wondering why inflation is soaring, the answer lies in a few factors. For starters, the country’s central bank left its foot on the accelerator for too long, resulting in historically low interest rates and a bond-buying program (known as quantitative easing) designed to weigh on long-term Treasury bond yields to encourage lending.

We have also seen a spike in commodity prices following the COVID-19 pandemic and following Russia’s invasion of Ukraine. Supply chains are broken in many industries around the world, and there is no immediate relief from crude oil or natural gas supplies.

For Social Security recipients, that means one thing: a gigantic increase in monthly benefits is on the horizon.

According to a recently released report by a non-partisan seniors advocacy group, The Senior Citizens League (TSCL), the COLA for the coming year could reach 8.6%. As a percentage, it would be the largest year-over-year increase in benefits in 41 years. But on a nominal basis, that would represent the biggest “increase” ever.

A social security dollar ain’t what it used to be

On the face of it, an average benefit increase of $145 per month for retired beneficiaries would likely excite people. But the sad truth is that the inflation seniors face has far outstripped the COLAs they’ve received over the past 22 years.

Mary Johnson, Social Security policy analyst for TSCL, compared the cumulative COLAs seniors have received since 2000 to the COLAs that would have been needed to keep pace with inflation since the turn of the century. While COLAs have increased by 64% since 2000, typical senior spending has increased by 130%. Based on an average monthly Social Security benefit of $816 per month in 2000, today’s seniors have lost nearly $540 per month over the past 22 years. That’s nearly $6,500 a year in lost purchasing power.

The purchasing power of social security income has plunged 40% since the turn of the century for one key reason: the CPI-W poorly captures the inflation that pensioners face.

As the full name suggests, this is an index for urban workers and office workers. They are generally working-age Americans who spend their money differently than older people. As a result, the CPI-W tends to underweight critical spending categories for older Americans, such as medical care and housing, while giving more credit to less important spending, such as transportation, food, and food. education and clothing.

The real kick in the pants is that Capitol Hill lawmakers agree that the CPI-W is flawed — they just can’t agree on how to fix it. Both Democrats and Republicans have proposals they believe would be an improvement, but neither party has been willing to give an inch to find common ground with their opponent.

Even with the largest nominal dollar benefit increase in history, likely slated for 2023, retired workers unfortunately have little to celebrate.

3 Valuable Lessons You Can Learn During Stock Market Corrections