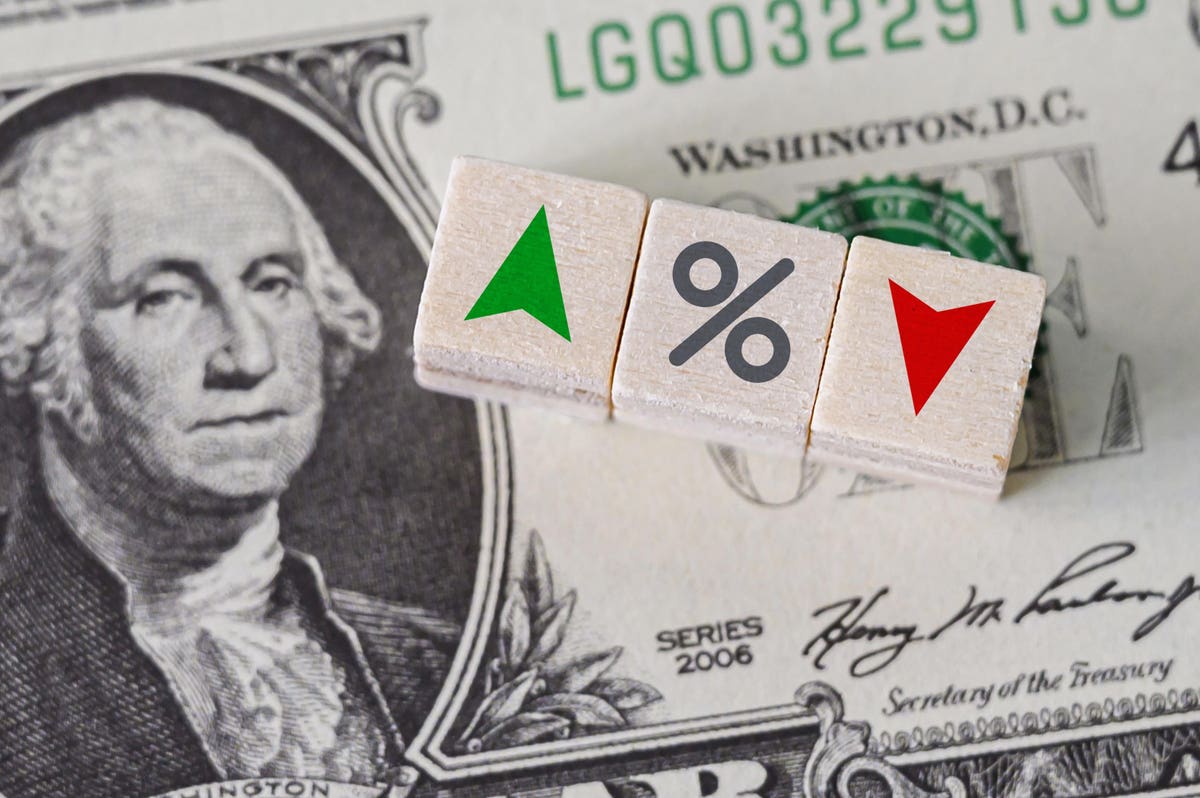 What to watch for as Q1 earnings season begins

With the storm clouds of a recession looming, the second quarter earnings season will be pivotal for the broader market and individual companies. Expectations heading into this reporting season are modest, with earnings expected to rise around 4% year-over-year. Headwinds to earnings include slowing economic growth, rising labor and input costs, Ukraine, China’s zero-Covid policy, supply chain and a strong dollar . As usual, actual performance is expected to beat earnings estimates, but guidance will be crucial given current concerns about the deteriorating economic outlook and cost pressures. The ability of companies to pass on higher prices to protect their profit margins will be closely scrutinized.

17 S&P 500 companies are expected to report results this week, but the main focus will be on financials and banks in particular. There are a handful of other companies like Pepsi (PEP), Delta Air Lines (DAL), Fastenal (FAST), BlackRock (BLK) and UnitedHealth (UNH) on the schedule. Reporting banks include JPMorgan Chase (JPM), Morgan Stanley (MS), PNC (PNC), Bank of New York Mellon (BK), US Bancorp (USB), Citigroup (C), State Street (STT) and Wells Fargo (WFC), the results will therefore provide financial results and a good idea of ​​the operating environment. Financial data is expected to be at the bottom of earnings growth rates, according to FactSet, with consensus estimates for year-over-year earnings showing a decline of -23.1% at the end of the quarter.

Worries about future economic growth have weighed on bank stocks this year, with stocks falling about four percentage points more than the S&P 500 year-to-date. Unlike the second quarter of 2021, banks are expected to increase their loan loss reserves to prepare for the increase in future loan losses that would accompany a possible recession. These growing provisions for loan losses are making the decline in earnings worse than it otherwise would be. Other negatives are likely to include lower investment banking revenues, a reduction in mortgage banking, higher costs and lower wealth management fees due to the market decline. Positives should be better net interest income, net interest margins (NIM) and loan growth. The NIM is the amount a bank earns in interest on loans relative to the amount it pays in interest on deposits, which is expected to be helped by rising rates. In summary, banks’ core lending business should be significantly healthier than overall earnings suggest.

Again this season, the impact of rising costs and the ability to pass on higher prices to protect profit margins will be closely scrutinized across all businesses. Labor costs will be a headwind for businesses, with average hourly compensation rising at a 5.1% year-over-year rate in June. Rising labor costs are offset by the fact that businesses have only rehired 98% of the jobs lost during the Covid lockdown while economic activity is well above pre-Covid levels. Higher production costs will also have a negative impact on the profitability of most companies. For example, the more than 60% year-over-year increase in the average oil price for the quarter is negatively impacting the costs of many non-energy companies. The energy sector is set to benefit massively from rising energy prices, with earnings expected to rise 220% year-over-year. Regulatory filings showed Berkshire Hathway continued to buy shares of Occidental Petroleum (OXY) last week and now owns nearly 19% of the company. A previous article explained why Warren Buffett’s Berkshire Hathaway could add to its stake in Occidental Petroleum.

Supply chain disruptions remain a significant issue for this earnings season. These disruptions have both increased costs for most businesses and led to lost sales for businesses unable to guarantee the goods demanded by consumers. Although overseas shipping costs have declined from peak levels, transport and freight prices remain high as rising fuel and wages continue to exert pressure. In addition, supply chain disruptions and a sudden shift in consumer demand for certain goods has resulted in some retailers carrying excess inventory. This shift in consumer preferences is detailed here. Weaker demand for some goods and discounts due to bloated inventory are expected to contribute to the expected 10% year-over-year earnings decline in the consumer discretionary sector.

Earnings aside, June consumer inflation (CPI) is unlikely to assuage concerns over cost increases. The reading is expected to rise to 8.8% year-over-year, a high in more than forty years. Rising prices faster than wages are a recipe for lower demand after inflation, which adds pressure on growth. Revenues are reported in nominal terms, so it should be noted that they are expected to decline year-over-year after inflation for the first time since the Covid recession.

An impression of high inflation combined with continued strength in the labor market, as evidenced by the 3.6% unemployment rate reported last week, would make a 75 basis point (0.75% ) from the Federal Reserve in July a virtual certainty. Friday’s June retail sales data should provide further insight into the state of the US consumer, economy and expected retail profits.