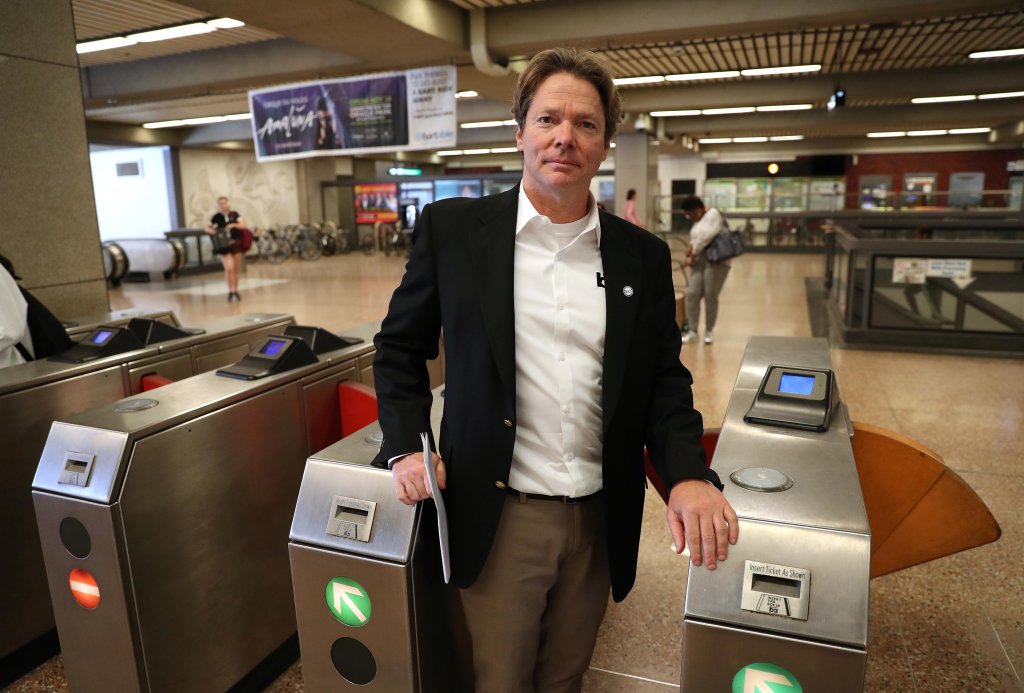 A scathing grand jury report calls out the transit agency for blocking its inspector general from conducting Bay Area voter-mandated audits. BART board members and management limited the inspector general’s access to workers and hampered the independence and confidentiality of his investigations.

Last month’s findings from the Alameda County Civil Grand Jury reinforce the message of our previous reports and editorials: Leaders of BART – which serves Alameda, Contra Costa, San Francisco and, most recently, Santa Clara counties – resist scrutiny of their billions of dollars of spending and be beholden to unions at the expense of passengers and taxpayers.

What was shocking was the response from BART spokeswoman Alicia Trost: “BART strongly believes in the mission of the Office of Inspector General to provide the objective oversight the public desires.”

What a dishonest poppycock.

BART executives do not want objective control. They’ve spent the past three years trying to undermine the district’s highly trained Inspector General, Harriet Richardson. It’s time for the state legislature to put an end to the childish behavior of district officials.

Senate Bill 1488, introduced by Sen. Steve Glazer, D-Orinda, would ensure that the Inspector General has the independence to exercise oversight in accordance with standard auditing principles and provide access to facilities, employees and BART documents necessary to do so. work.

The Senate passed SB 1488 without a single opposition vote. And, as the bill makes its way through Assembly committees, no member of the lower house has voted against it. Elaine Howle, who served as California’s state auditor for 21 years before recently retiring, says the bill’s provisions are ‘essential to ensuring the credibility and effectiveness’ of the BART inspector general. .

Legislation would not be necessary if BART executives acted like adults. Instead, six of BART’s nine-member board and the district’s senior leadership, led by general manager Bob Powers, obstructed Richardson and attempted to weaken his independence.

As the grand jury noted, BART management blocked Richardson’s access to employees and sought to prevent him from investigating areas such as potential cost savings, revenue, performance metrics , maintenance and engineering.

Officials provided misleading responses to inquiries and withheld documentary evidence. Powers insisted on being the conduit for all information between the inspector general and the workers, preventing Richardson from speaking to people in the organization who might want to raise concerns confidentially.

It’s Trumpian. As Richardson noted last year, the obstruction “is not unlike the 2020 firing of five federal inspectors general by the White House administration in the direct interests of that administration.”

Compared with similar transit agencies in Los Angeles and Washington, D.C., BART’s office of inspector general is severely understaffed and underfunded, the grand jury found. Despite the obstacles, Richardson persevered. For example, she uncovered legally questionable contracting practices, but the district rejected her primary recommendation.

Elsewhere in the country, independent oversight is the norm in metropolitan transit agencies. But for BART, it’s new. When Bay Area voters in 2018 approved bridge toll hikes, the biggest recipient of capital under the RM3 measure was BART, which will receive $1.1 billion, including $500 million for new cars and $375 million to help expand the system in San Jose.

At the time, given the district’s troubled history of broken promises to voters, excessive salary and benefit costs, and inappropriate use of taxpayer dollars for campaigns, Glazer said wisely insisted that the ballot measure would also include an independent inspector general to oversee the district’s spending of public funds. . Since then, BART officials have been happy to take the money, but they have staunchly resisted oblivion.

It’s time to end the stonewalling. Because BART leaders have shown they won’t respect independent voter-mandated oversight, it’s time for the legislature to give the inspector general the clear authority she needs to do her job.

What to watch for as Q1 earnings season begins