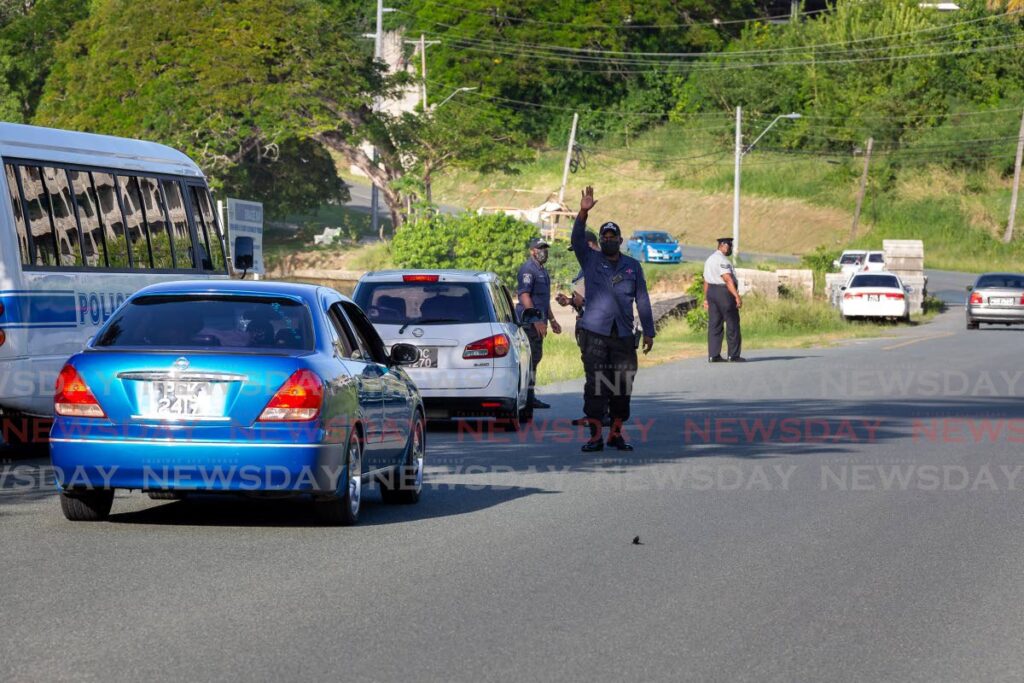 Chief Secretary Farley Augustine revealed that the THA intends to create a Department of Public Safety (DPS) within the Office of the Chief Secretary to complement the work of the TT Police Department and other agencies of security on the island.

During his first presentation of Tobago’s budget Thursday at the Scarborough Legislative Assembly, Augustine said the department should be operational by the end of the 2023 fiscal year.

He said that although Tobago is relatively safer than Trinidad, his administration has noted “the changing face of criminal activity on the island where firearms are now the weapon of choice in the commission of murder and robbery” .

In this capacity, Augustine said he held monthly meetings with all heads of National Security Teams and the TT Port Authority, TT Airports Authority and Tobago Emergency Management Agency.

He said that during the meetings, extensive discussions took place on the various coordinated strategies that should be deployed to improve public safety on the island.

“I am committed that the THA will help, if necessary and possible, to ensure that the tools, other equipment and working environment necessary to improve the performance of these units are provided,” he said. .

Augustine said the primary mandate of the DPS will be to provide additional and complementary public safety services with the Trinidad and Tobago Police Department, Fire Department and other national security agencies.

He added that the DPS will be established in accordance with the provisions of the Supplementary Police Act, Chapter 15:02.

He will be responsible for the protection and security of physical assets, critical facilities and THA officials.

“It should be noted that work has already begun on appropriate governance and public accounting frameworks for this department.”

Augustine said the initiative is expected to create an additional 150 permanent jobs when fully implemented.

He also said efforts were underway to provide public land for a new correctional facility on the island.

“We will donate the agreed area to National Security free of charge so that a suitable facility can be built.”

To say that he recently visited the Tobago prisons in Scarborough, and the next day a decision was made to withdraw all the inmates and take them to Trinidad.

“Not a single word was said to the families involved. Most likely, it was a security decision.

He said that given the state of Scarborough Institution, the THA intends to send a team from the Infrastructure Division to carry out improvement work so that non-violent inmates can be returned to the island.

Augustine said there was a social cost to not rehabilitating prisoners in Tobago.

“Have we counted the cost for the families? Have we considered the cost of indoctrinating our Tobago sons, daughters and youth into greater criminality? »

Is your small business financially sound? To find