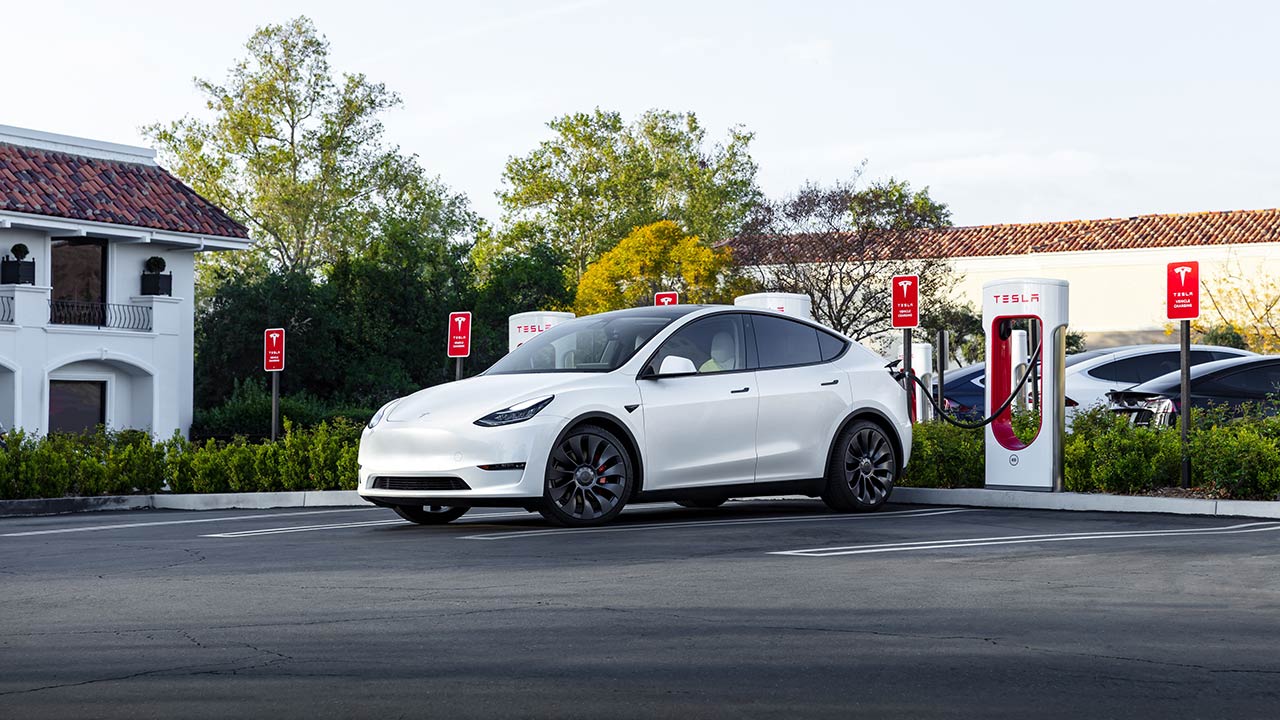 California is where Tesla began its journey as the only electric vehicle manufacturing company just under two decades ago. It is also the state with the most Tesla cars in North America and pretty much in the whole world. Until last year, Tesla was also headquartered in California.

Inflation has not only contributed to price increases for Tesla vehicles lately, it is now affecting the charging costs of these EVs and other EVs, at least in California.

Some Tesla owners have complained about the sudden increase in Tesla Supercharge costs over the past week. Tesla owners in California reported that the cost of supercharging went from $0.48 per kWh to $0.58 per kWh during peak hours.

Here is the list of Tesla Supercharge costs per kWh during peak and off-peak hours:

Another Tesla owner posted on Twitter that his 20-70% boost session cost him $20.85 ($0.58 x ~36kWh), or about 50% charging of a car’s available capacity. Tesla Model Y or Model 3 battery. Andrew Petrella charging his Tesla vehicle at the Supercharger station in Glendale, California.

According to another Tesla owner on Reddit, Tesla Supercharger prices have also increased in other states. In Maryland (MD) and Delaware (DE), rates went from about $0.31 per kWh to $0.41 per kWh.

Another owner on Twitter posted that the cost of supercharging in New Jersey (NJ), despite being one of the lowest in the United States, is $0.39 per kWh.

Southern California Edison is a state energy provider that offers a time-of-use (TOU) pricing structure for households using clean energy and charging electric vehicles at home. They have a special rate called TOU-Prime that lets you use energy as low as $0.21 (21¢) per kWh during off-peak hours (you can check out their different plans here).

Iqtidar has been writing about Tesla, Elon Musk and electric vehicles for over 3 years on XAutoWorld.com, many of his articles have been reposted on CleanTechnica and InsideEVs, maintains a healthy relationship with the Tesla community through the social media sphere. You can reach him on Twitter @IqtidarAlii