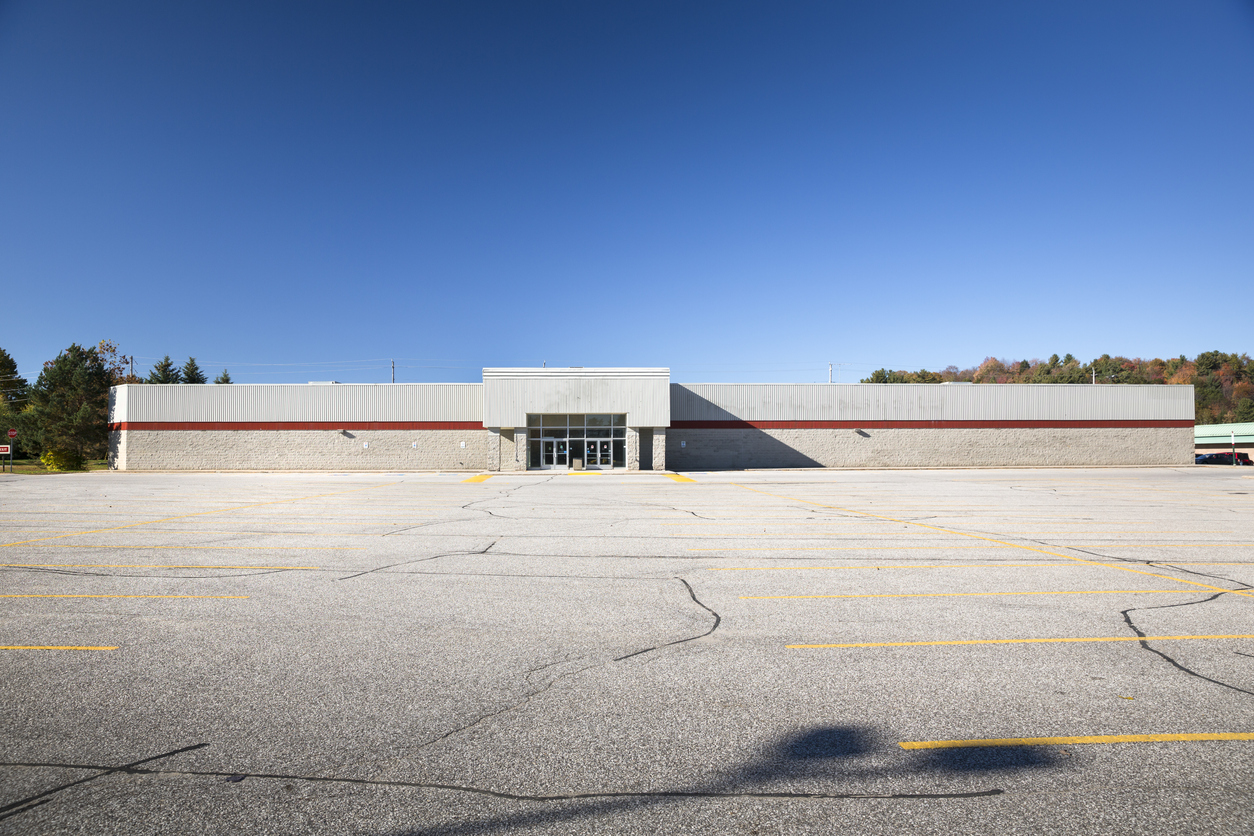 Sears is closing its last locations in these states — Best Life

It’s not hard to see that traditional retailers have struggled over the past decade, especially department stores. What was already a growing problem caused by increased competition from online stores has been exacerbated by the COVID-19 pandemic and is now driven by a tight economy and low foot traffic. Unfortunately, these conditions have affected even some of the most recognized names in retail, whose now small footprints are a reminder of the changing times. And now an iconic department store is closing its last two locations in two states. Read on to see which locations will no longer have access to the fast-disappearing retailer.

READ NEXT: This popular supermarket chain is closing all of its pharmacies.

Regardless of size or influence, all businesses face the same market realities at one time or another. Unfortunately, many retailers have recently resorted to closing stores in an effort to stay afloat.

On Aug. 31, popular home retailer Bed Bath & Beyond announced it would be closing 150 of its “less productive” locations in the coming months, cutting its store count by 16%, according to a press release. The company also said it would lay off around 20% of its employees and supply chain as part of its “cost structure initiative” as it strives to stay afloat.

Meanwhile, other once-iconic brands have all but disappeared after recent closures. In April, Kmart confirmed it had just three stores left in New Jersey, New York and Florida after a recent spate of closures. The retailer once had more than 2,000 locations at its peak, USA today reported.

And now another once mighty retailer is on the verge of disappearing altogether as it closes more locations.

Businesses may come and go over time, but it’s not every day that a once ubiquitous retailer leaves a major market for good. According to a social media post by the store, the last remaining Sears store in New York will soon be closing, Mid Hudson News reports. A Newburgh Mall spokesperson confirmed to the outlet that the retailer is indeed winding down operations and will permanently close its doors on October 16 as the iconic department store bids farewell to the Empire State.

“It is with heavy hearts to announce that the Sears store at Newburgh Mall is closing October 16th. We would like to thank the community for their support over the past 43 years here at Newburgh Mall,” the store wrote. in a Facebook post. The store is also announcing a liquidation sale of more than $2.3 million of its inventory and accessories until the last day.

RELATED: For more up-to-date information, sign up for our daily newsletter.

The shrinking retailer is also pulling out of another state for good. The last remaining Sears in Hawaii at the Ala Moana Center in Honolulu is closing soon, local ABC affiliate KITV4 reports. The location, which is a small appliance and mattress store, has yet to announce exactly when its last day of operation will be.

News of the closure comes months after Aloha State lost its last full Sears department store in November 2021 with the closure of the Kaahumanu Center location in Maui. Island residents will now only have access to repair service for products purchased under warranty, a Honolulu store associate confirmed to KITV4.ae0fcc31ae342fd3a1346ebb1f342fcb

Sears’ current state is in stark contrast to when its name was synonymous with shopping not too long ago. The company’s rich history saw it start as a mail-order catalog in 1892 before becoming the largest retailer in the United States in the 1980s. However, a decline in sales and financial difficulties over the following decades led to it being purchased by Kmart in 2004 in a bid to keep the two struggling brands afloat. Instead, the two filed for Chapter 11 bankruptcy in 2018, with Sears’ footprint continuing to shrink to just 36 stores in 2021, according to Forbes.

In a statement to USA today in September 2021, current parent company Transformco said its “store strategy going forward for Sears and Kmart is to operate a diverse portfolio consisting of a small number of leading department stores with a larger number of small format stores. The company said this included the more than 300 Hometown stores that were open at the time, which are “primarily operated by independent dealers or franchisees of a subsidiary of Transformco.”

However, the impending shutdowns in New York and Hawaii are just the latest in a wave of recent shutdowns that appear to be prolonging the brand’s demise. Last spring, about 100 Sears Hometown stores were set to close permanently within weeks and halve the retailer’s footprint, according to a May 31 CNN report. Other announcements of impending closures have since followed, including a Sears Hometown location in Cudahy, Wisconsin announcing a “store closing event”, the Milwaukee Journal Sentinel reported August 25.

Keeping sustainability alive during a recession means seizing the moment