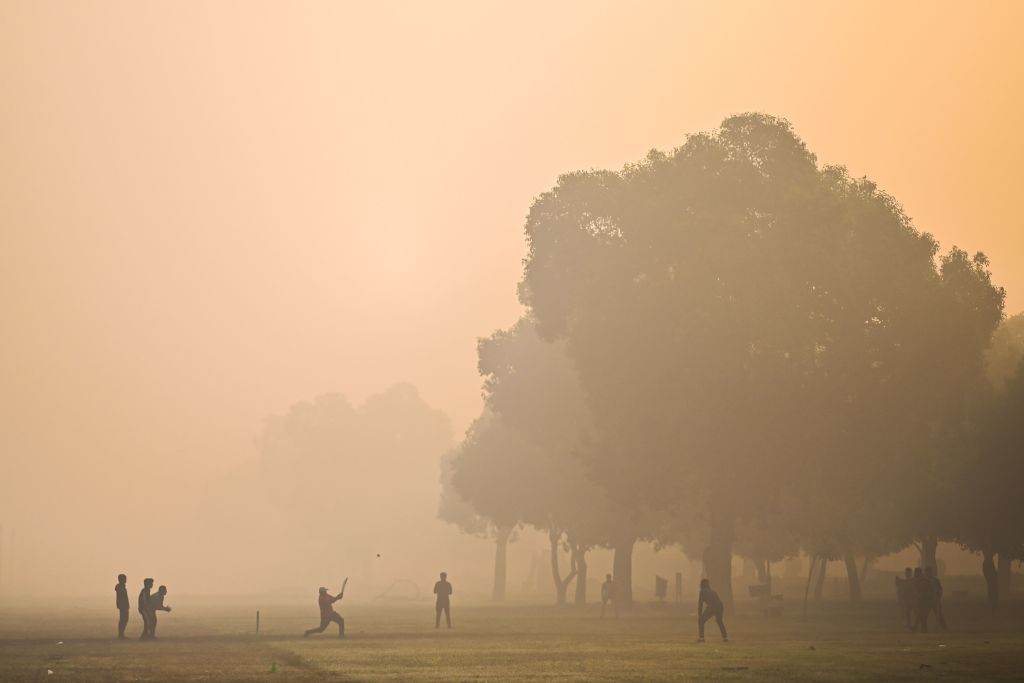 India’s 2015 commitments Paris climate agreement, which aims to limit global warming to well below 2 Â° C above pre-industrial levels, has three quantifiable targets. By 2030, the country aims to reduce the emission intensity of its GDP from 33 to 35%, to ensure that renewable energy sources represent around 40% of its installed electric capacity and, through afforestation, to create an additional carbon sink of 2.5 to 3 billion. tonnes of carbon dioxide equivalent.

International observers like Climate action monitoring and Climate transparency see India as one of the few G20 countries to be â€œ2 Â° C compatibleâ€ and on track to fulfill its Nationally Determined Contributions (NDCs) under the Paris Agreement. But even if India meets its NDC targets and adopts measures to help keep global warming at 1.5 Â° C, on current trends, its CO2 emissions in 2030 could be around 90% higher than in 2015.

India must therefore decarbonise more, and quickly. But India must also invest in manufacturing and infrastructure to improve its competitiveness, create enough jobs to lift a third of its 1.3 billion people out of poverty and increase its chances of achieving development goals. sustainable development of the United Nations. To meet these goals without dramatically increasing carbon dioxide emissions, India will need to pursue a radically different green growth strategy.

This will not be easy. True, renewable energy sources currently represent 140 gigawatts, or 37%, of India’s 380 gigawatts of installed capacity, the country seems ready to reach its goal of 40% by 2030. But only 15.5% of the electricity consumed in India is clean, while the rest comes from fossil fuels. This is mainly due to the fact that large additions of renewable energy capacity do not translate into a reduction in CO2 emissions in a linear fashion. Rather, the effect depends on the use of the capacity of renewable sources, the ability of the grid to absorb varying power, and the flexibility of power systems to ramp up during peak loads.

The energy sector alone accounts for 78% of India’s greenhouse gas emissions, while industry is responsible for 7% and agriculture and land use 10%. In the energy sector, industry is the largest consumer of electricity, using 42% of Indian production. As the country’s low per capita resource consumption approaches the global average, and the demand for carbon-intensive products such as steel, cement and chemicals is expected to increase, electricity consumption is expected to increase. at least triple between 2014 and 2030.

The structural transformation of the Indian economy will cause the share of GDP to shift from agriculture to industry and services, along with reduced energy poverty and improved access to reliable electricity. This would be the development path required to meet the Sustainable Development Goals, but it would lead India to increase its CO2 emissions.

So how and to what extent can India decarbonise itself? The solution lies in deploying clean technologies on a large scale, reducing financing costs, and setting and paying the costs of emissions mitigation.

To promote both decarbonization and economic development through a green growth and investment strategy, policymakers should consider taking a sequenced approach. They could start by investing in large-scale renewable energy projects, before electrifying transport, then expanding and integrating distributed green energy for cleaner access to electricity.

The next step would be to create additional non-farm rural livelihoods in agricultural processing (grinding, crushing, crushing and packaging), storage and warehousing. After that, policymakers should aim to increase the energy efficiency of heating, cooling, lighting and electric motors. India will also need to adopt clean technologies such as carbon capture and storage, hydrogen as a fuel and reducing agent for steel and green cement manufacturing. And it must scale up its forest carbon sinks on a large scale.

This means that India needs interventions from government and intergovernmental institutions to allow funding to go to decarbonization investments. These measures could include the creation of common or specific risk mitigation mechanisms to â€œreduce the risksâ€ of funding; transfer investments from banks to financial markets; reduce the use of credit ratings for loans and investments; measure, record and price carbon attenuated progressively beyond NDC targets; and offsetting additional perceived risks borne by banks and institutional investors.

The risks are indeed high. A long coastline, highly variable seasonal monsoons and a heavy dependence on agriculture make India highly vulnerable to the effects of climate change. This is evident from increasingly frequent cyclones, droughts and erratic temperatures across the country.

Indian policymakers should therefore view the achievement of national climate targets under the Paris Agreement as a first step only. The far greater challenge is to foster sustainable green growth that provides a better future for the people of India while helping to protect the planet.