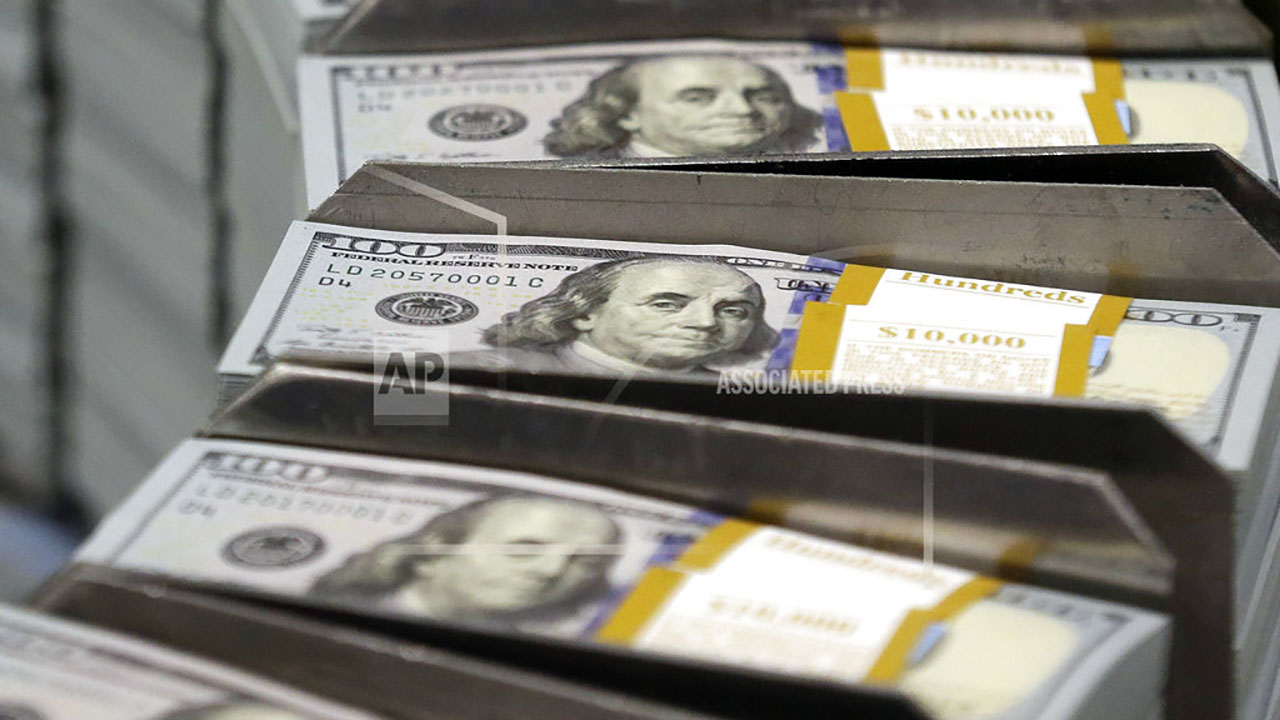 INDIANAPOLIS — As Indiana moves forward with a $1.1 billion tax cut plan, we take a look at how much it could save you and your family.

Additional income tax cuts would occur if the state could meet certain conditions for state revenue growth and pay off teachers’ retirement debt. This would gradually reduce state income tax to 2.9% by 2029.

According to Justin Ross, an economics professor at Indiana University, the overall economic impact would be small because the full tax cut is spread over seven years. But it would still help inject some extra money into the state’s economy.

“It adds up, so when you leave money in families’ pockets, they’re going to use it in a way they think is beneficial,” Ross said. “So there should be positive effects from that.”

The tax reduction plan will also save you money on your electricity bill.

The utility revenue tax will end on July 1. This is a 1.4% tax, so savings will vary widely for homeowners and businesses.

According to Kevin Brinegar, president and CEO of the Indiana Chamber of Commerce, some manufacturers could save thousands of dollars.

“It’s arguable that it’s not going to make or break any particular company in terms of cost structure,” said Brinegar, who advocated for the tax cut plan. “But it will help with inflation. This improves our ranking in terms of tax climate.

Republican legislative leaders, who backed the legislation, have previously said they are “confident” the state will meet the conditions necessary for the full income tax cut to take effect in seven years.