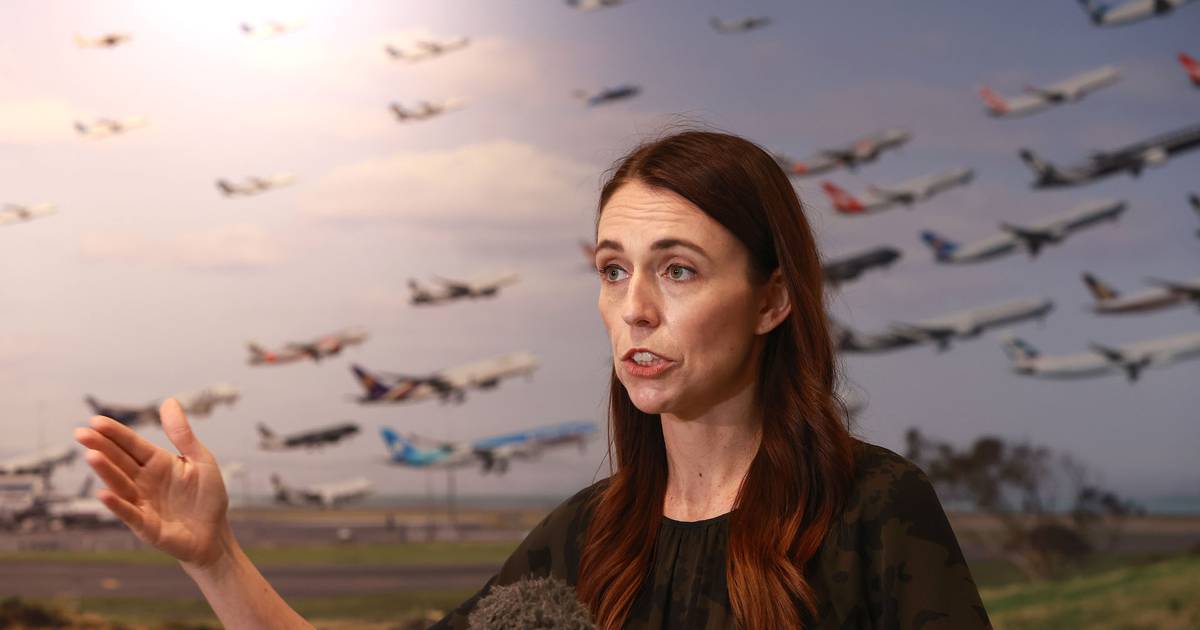 Political pressure is mounting on the government to speed up the easing of border restrictions as the national outbreak escalates.

By Anneke Smith of rnz.co.nz

The number of new community cases of Covid-19 is increasing day by day; the Ministry of Health by registering nearly 15,000 on Sunday, against 41 new cases at the border.

Border restrictions do not fall completely until October as part of the government’s five-stage reopening plan announced earlier this month.

The National Party and the ACT want the MIQ gone now and argue that arrivals abroad should live under the same restrictions as those already on land.

National chief Christopher Luxon said the outbreak of Omicron ballooning means people are much more likely to catch Covid-19 in the community than among returnees.

The border has reopened to fully vaccinated New Zealanders returning from Australia today, who can now ignore the MIQ and self-isolate for seven days.

It is the first of five stages in the phased reopening plan, but Luxon said the easing of border restrictions was not going as fast as it should.

“I think fundamentally the government hasn’t embraced the mindset of Omicron. Essentially they’re still running New Zealand with the mindset we had two years ago.

“It has served us incredibly well, in 2020 and early 2021, but the reality is that the threat and the risk have changed. A case today is not the same as two years ago.”

ACT chief David Seymour said ending MIQ now would make virtually no difference to the Omicron outbreak as the number of daily cases continues to rise.

“The political pressure to move forward is mounting because Omicron has changed the math. There is simply no justification on a cost-benefit basis for continuing MIQ or any of the border restrictions that we currently have.

“If we allowed people from anywhere in the world with a negative test to come to New Zealand, they would make a negligible contribution to the number of daily cases in New Zealand compared to what we are experiencing now.”

The government has asked for urgent advice on the risk posed to New Zealanders by overseas arrivals, given the recent rapid rise in Omicron cases.

Although that advice is unlikely to be ready before the Cabinet meeting on Monday afternoon, the government says it plans to make an announcement “very soon”.

Seymour said he suspected the advice, which would come from the Covid-19 Public Health Strategic Advisory Group – led by Sir David Skegg – would be “very conservative”.

“For the prime minister to ask for quick advice that will take another week to tell us the obvious borders on a travesty of the government’s previous response to Covid-19,” he said.

How to comply without hurting your bottom line