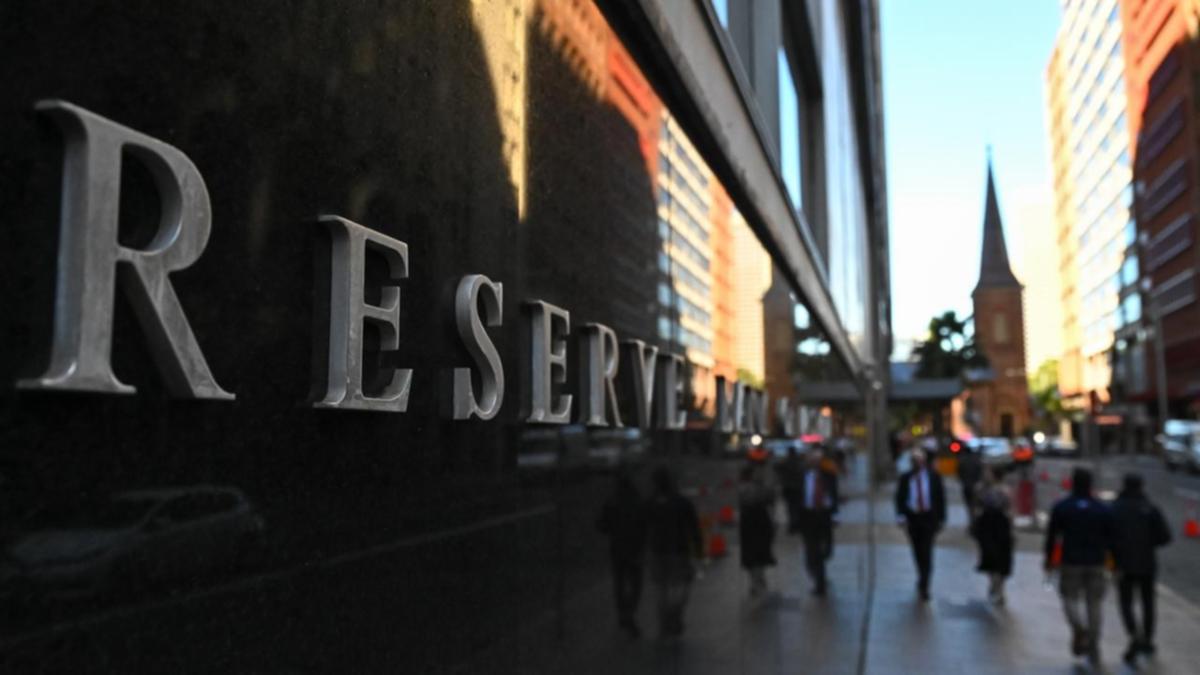 Consumer confidence deteriorated further last week as cost of living pressures mount, a situation that is expected to be made worse by another interest rate hike by the Reserve Bank of Australia.

The weekly ANZ-Roy Morgan Consumer Confidence Index – a gauge of future household spending – fell 4.1% to 87, its lowest level since mid-August 2020.

“Stable sales and steam from new orders could be an initial reaction to actual and anticipated interest rate hikes,” Willox said.

The Australian Industry Group’s services performance index fell 8.6 points to 49.2 in May, dropping below the 50-point mark that separates contraction from expansion in the sector for the first time in six months.

Treasurer Jim Chalmers admits it will be a “difficult day”.

“We are not anticipating the decisions of the Independent Reserve Bank, but it is universally expected today that these rates will rise,” he told Sky News.

“Our government’s responsibility during this cost of living crisis that we have inherited from our predecessors is to ensure that there is cost of living relief in the October budget that will come after the current round reductions in the cost of living outside.”

Opinions are divided on the potential size of the increase, following the RBA’s decision to raise the rate to 0.35% last month from a record high of 0.1% – the first hike in over a decade.

Economists’ forecasts range from a further 25 basis point hike – a size the RBA has described as “a return to normal operating procedures” – to 40 or even 50 basis points.

At the May board meeting, the RBA discussed the option of a 40 basis point hike for its first rate hike since November 2010.

The potential for higher wage growth, as the unemployment rate falls to its lowest level in nearly 50 years, has been a central bank priority for some time.

But those anticipating a slight increase say there is no hard evidence from reliable wage data at this stage, and the central bank would like to avoid undermining already fragile confidence.

“I’ve Never Seen This Before” – The Kittson County Enterprise