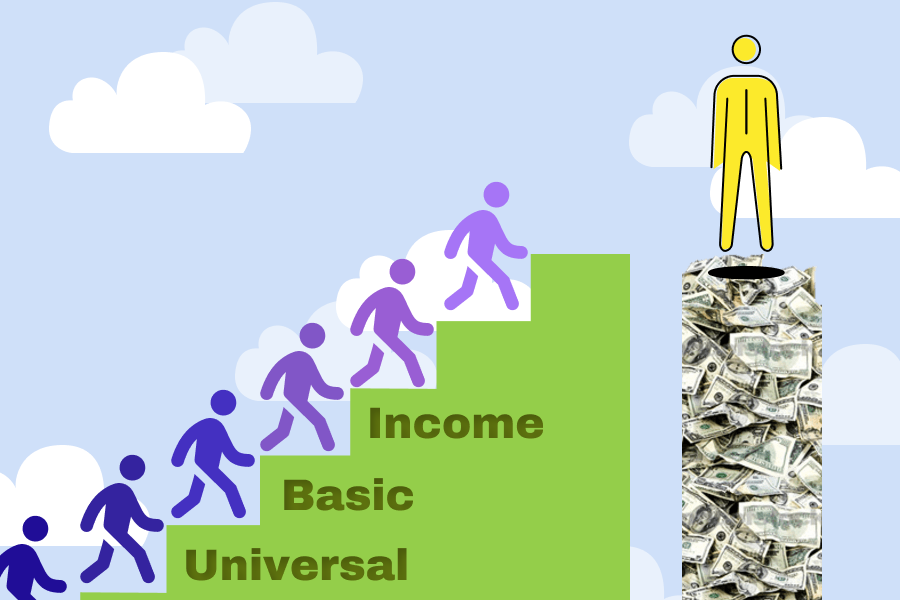 The 2020 census revealed that 28.4% of Yolo County residents have an income below 150% of the poverty line. Poverty rate in Yolo County is 20.9%, according to a 2022 report Press release. Experts and researchers from UC Davis have weighed in on Yolo County’s growing poverty crisis, highlighting the need for county action.

Dr. Catherine Brinkley, a faculty member of the College of Agricultural and Environmental Sciences and a member of the UC Davis Center for Regional Change, weighed in on Yolo County’s poverty numbers compared to the rest of California.

“It’s critical in California because California’s Central Valley has some of the most entrenched levels of poverty in the nation,” Brinkley said. “Deeper than Appalachia, which is kind of the beacon of poverty. So if Yolo County, the county with the third highest poverty rate in California, can demonstrate an impact, then there is real hope.

Jacob Hibel, the co-director of UC Davis’ Center for Research on Poverty and Inequalitymade a statement via email on the need to address the poverty crisis.

“Even before the Covid-19 pandemic, families in Yolo County were struggling economically, with approximately 1 in 5 households below the poverty line, which is nearly the highest of any county in California (https://www.ppic.org/publication/poverty-in-california/),” Hibel said via email. “Poverty hurts all of us – not just those directly experiencing financial hardship – and in that regard, the need to address poverty (and child poverty in particular) is more urgent here in the county of Yolo than anywhere in our state.”

On April 1, the Yolo County Board of Supervisors began sending a monthly income to families in need to address the county’s poverty crisis. The pilot project titled Yolo County Basic Income (YOBI) will oversee monthly checks of $1,200 to $1,500 sent to families in need. Nolan Sullivan, acting director of the Yolo County Health and Human Services Agency who helped lead the pilot project, highlighted the differences between YOBI and Universal Basic Income (UBI).

“We call ours more of a TBI,” Sullivan said. “It’s a super-targeted basic income pilot project.”

While Sullivan referenced the importance of UBI, he said it was important to understand how YOBI differs in its specificity.

“It’s not like randomly distributing wealth among a group of people,” Sullivan said. “We are laser-focusing on one particular group in Yolo County and really trying to break the rule of generational poverty for some of our most at-risk families and youth in Yolo County.”

YOBI will be available to homeless people and families on CalWORKS with children under the age of six. The county will determine the amount of money allocated by looking at each individual family’s income and allocating them enough income (in addition to the CalWORKS grant) to put them a dollar above the California poverty measure according to Sullivan. . The 54 families who meet these criteria have already been identified and have started to receive monthly payments.

UC Davis will evaluate studies of the YOBI pilot program to determine the long-term effects it will have on the county. Some areas the study will monitor include early childhood development, development, stress, education and career success, spending trend data, financial literacy and health outcomes, according to Sullivan. Brinkley, who will lead this study, spoke about the cost-benefit effects that this YOBI will have.

“Basic Income is just another opportunity to give money to families, especially low-income families who face a whole bunch of different stressors,” Brinkley said. “A lot of social service programs can be cumbersome for families because you have to reapply [them]. A guaranteed program gives these families the opportunity to make different decisions about where they buy food, how they buy food, stay housed [and] child care. »

“The big fear with programs like this is that families won’t know how to spend the money or they’ll spend it irresponsibly,” Brinkley said. “It just hasn’t been shown in the studies that have been published.”

The YOBI pilot project is trying to lift the poorest families in Yolo County out of poverty over a planned period of two years. Yolo County Supervisor Don Saylor spoke and discussed a timeline for the project and its goals for the future of the county.

“We have the program in place to last until March 2024,” Saylor said. “So it takes two years to get people to the point where they are just above the poverty line. So it’s a very interesting comment that with public assistance programs, people stay in poverty and, in fact, it’s so hard for them to get out of that situation. Because of everything they do, say they look for a job, they find a job [and] if they are paid just a little more, they lose their benefits. What we’re trying to do is break the cycle of generational poverty by giving people that two-year relief window.