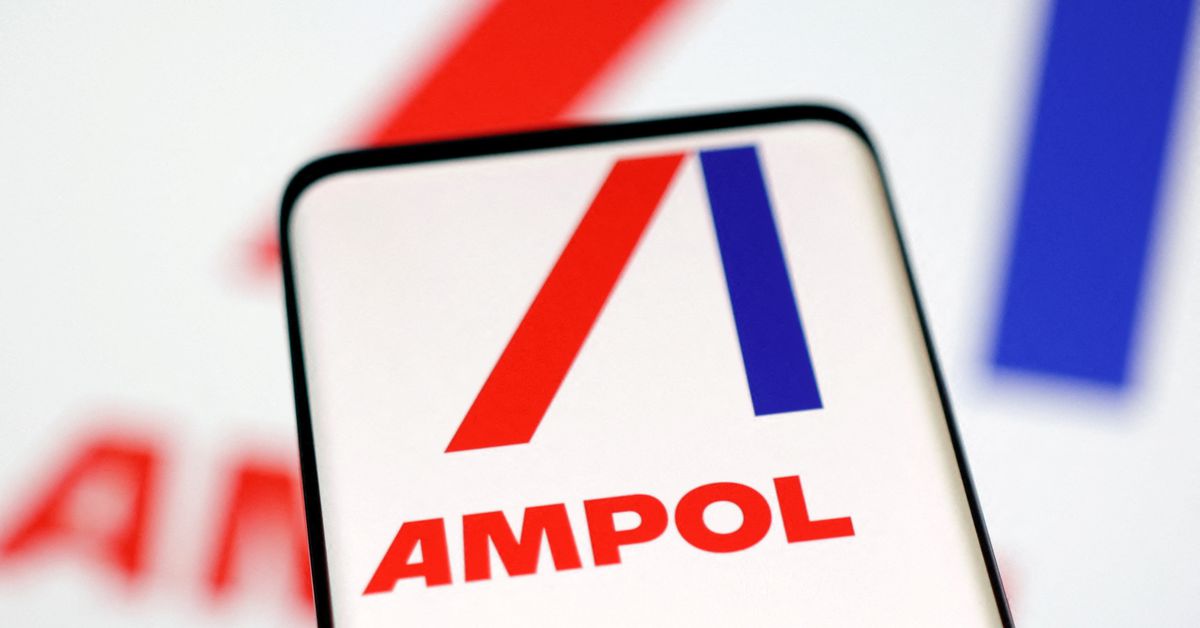 Its shares, however, fell more than 9% as its third-quarter net profit beat Jefferies’ estimate, as the company warned of further market volatility.

As fuel demand in Australia and New Zealand continued to recover, “volatility continued to be a feature of global markets as competing forces from fears of a weaker economic outlook, mobility and geopolitical tensions continue to influence market sentiment,” the chief executive said. Officer Matt Halliday said.

“The market volatility experienced since the beginning of the year is expected to continue in the period ahead.”

The company’s quarterly net profit on a replacement cost basis, which excludes the impact of changes in inventory and exchange rates, was A$102.5 million ($64.70 million), significantly missing Jefferies’ estimate of A$199 million.

Ampol’s Lytton Refinery earned A$143.8 million for the third quarter on a replacement cost basis, a more than six-fold increase from a year earlier.

The refining margin at the Queensland refinery was $15.46 a barrel, significantly higher than $6.76 a barrel a year ago, but lower than $32.96 a barrel in the previous quarter.

Ampol also recorded a 20% jump in its quarterly sales volume for Australia to the highest level since the start of the pandemic, at 3.66 billion litres.

Reporting by Jaskiran Singh and Echha Jain in Bengaluru; Editing by Devika Syamnath and Rashmi Aich

The cure for corporate culture ills