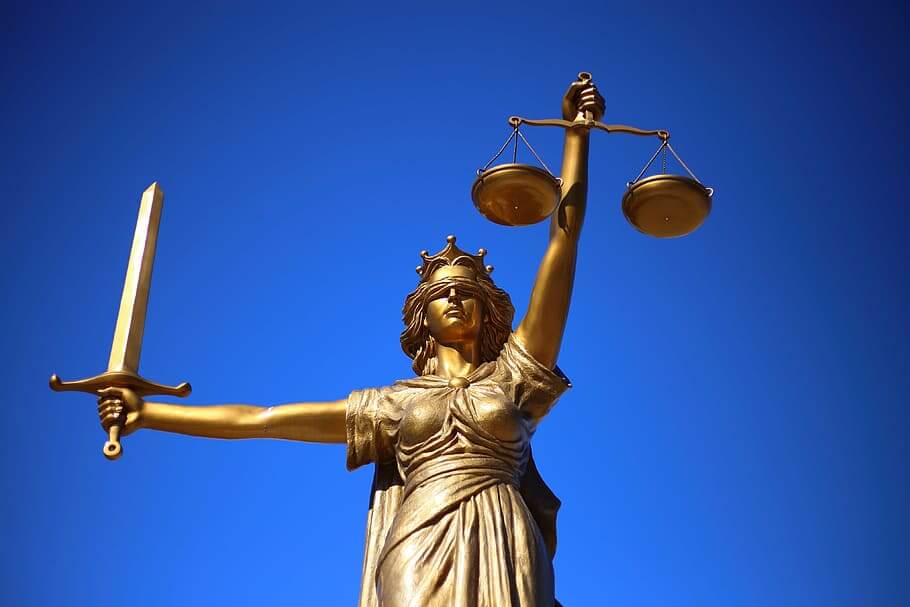 Arizona needs prosecutors who seek justice instead of racking up ‘wins’

I am a third generation Arizonan, father of two sons, musician and paralegal. I’m the executive director of a statewide non-profit organization. I am also formerly incarcerated.

In my 15 years in Arizona prisons, I spent every day talking to fellow inmates about their cases and looking at their documents. I’ve spoken to hundreds of men convicted by the Maricopa County District Attorney’s Office. So many stories are the same: Maricopa County prosecutors exploited every advantage they had under the law, and some outside the law, to maximize what they consider a “win” – putting people in jail for excessively long sentences without consideration for what kind of rehabilitation or support would prepare them for a healthier and more productive life afterwards and without considering the cost to taxpayers, families or victims.

Get morning headlines delivered to your inbox

In my case, I was sentenced to a cumulative total of 19 years based on two sets of convictions for non-violent offenses. I spent a total of 15 years incarcerated from February 2003 to January 2005 and from October 2005 to August 2018 – an extraordinary amount of time to spend in prison for non-violent offenses. The longest sentence I received, 14 years, was for one count of aggravated impersonation, a class 3 felony. placed in a sentencing category where the presumed sentence was 6.5 years. In this plea agreement, I was forced to accept an “enhanced” sentence of no less than 9 years.

But that was not enough for the MCAO. Although he agreed to an increased sentence, the prosecutor asked the court to sentence me to a maximum term of 14 years. In fact, I would have faced a maximum sentence of 25 years for a non-violent crime had I not entered into the plea agreement, illustrating the role of coercion in the plea agreement process under MCAO.

And why? Because in 2005 and still today, the antiquated and counterproductive mindset of the MCAO says that the more people in prison the better, no matter how much it costs the taxpayers and the little it has to do in terms of security and justice.

What benefit did it bring to the citizens of Maricopa County to pay for me to stay in jail for twice as long as the public had agreed was the appropriate sentence for the crime I committed?

There was no public safety benefit, just a huge cost to the taxpayer. Instead of holding me appropriately accountable, ensuring that I receive the treatment and skills necessary to get sober and reenter society as a productive member, my case, and me as a human being, have been used to populate a prosecutor’s “win” column. agency.

Instead of serving a reasonable sentence and getting back into the workforce, Arizona taxpayers were billed an average of $21,000 to $40,000 a year to house me in a broken prison system that is failing so miserably that the recidivism rate is over 50% while substance abuse treatment only reaches about 2% of inmates, although the ADCRR explicitly states that 84.3% of inmates assessed on admission have a significant history of substance abuse .

The Maricopa County District Attorney enjoys unprecedented authority and discretion. That’s why we need a Maricopa County attorney who is focused on protecting the vulnerable, holding offenders appropriately accountable, and using the office to create a fairer and safer society. Instead, what we’ve had for the past 40 years is a collection of Maricopa County lawyers who have failed to protect vulnerable and pursued marginalized segments of our society and have inflated our prison system to the point where it consistently fails in almost every parameter – including public safety.

It’s time to elect a county attorney who uses evidence-based best practices to make justice accessible to everyone, not just some, in our community. One who establishes policies that maximize public safety while ensuring that the system delivers justice – not just cronyism, oppression and racism. One that won’t continue the bureau’s practice of over-sentencing nonviolent offenders (unless they’re his friends), ignoring thousands of sexual assault victims, and illegally fabricating false charges to jail peaceful protesters. It’s time to elect someone with new ideas, not someone who has spent decades as a member of the corrupt MCAO inner circle.

“In the best interest of our patients” | News, Sports, Jobs