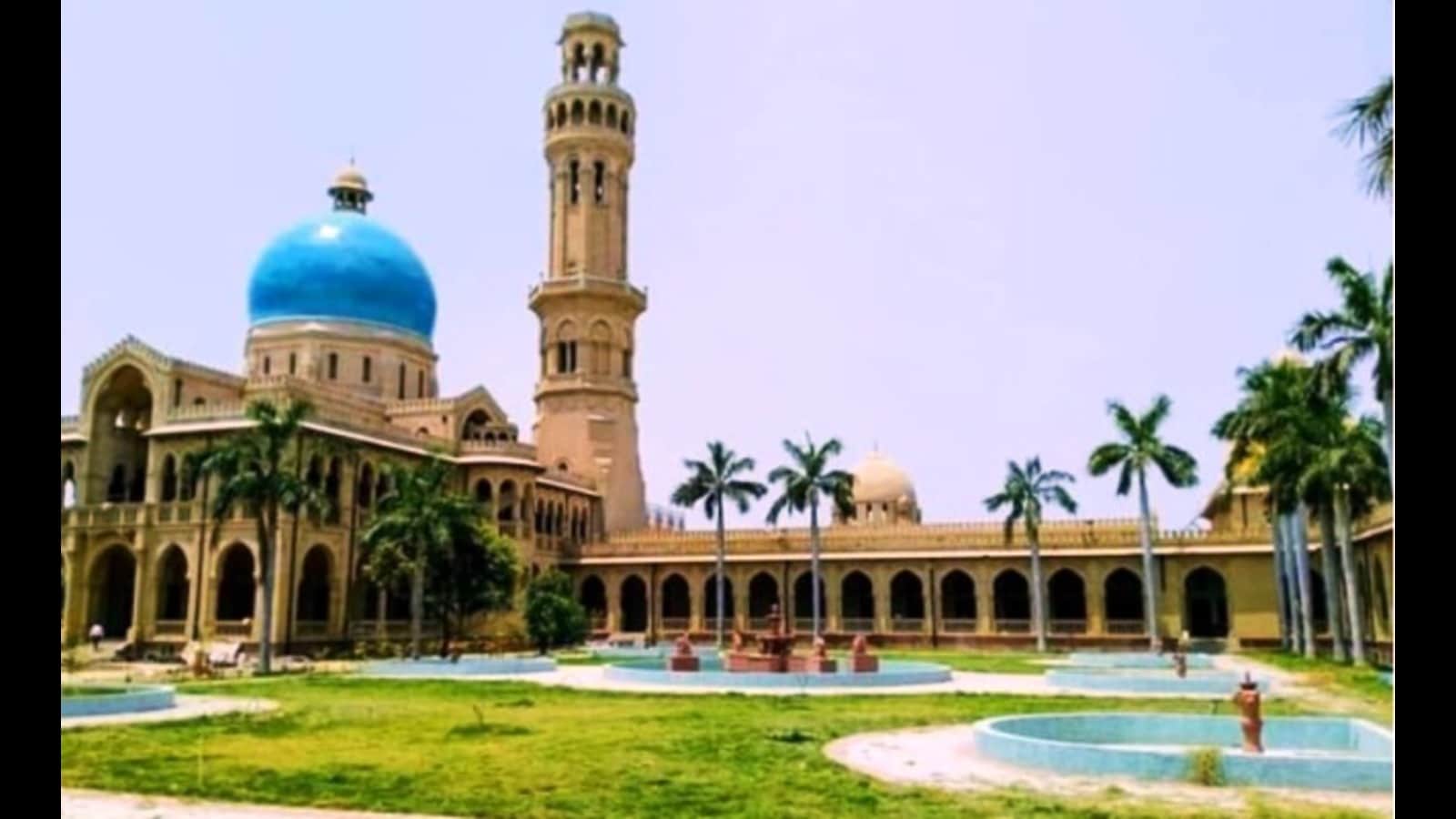 Allahabad University (AU) has started the process of increasing fees for all courses from the new academic session 2022-23.

The academic council of the central university – the main decision-making body for all academic affairs – decided on Saturday, after detailed discussion, that the fees for the various undergraduate, postgraduate and doctoral courses would be increased from the new academic session.

“The fees for the various courses in the university have not changed over the past decades and the government is increasingly stressing the need for universities to generate their funds. There is a reduction in grants to the university and for the effective management and functioning of the institution, it is important to revise the current fee structure,” said AU PRO Professor Jaya Kapoor confirming the development.

Sharing the decision taken by the Academic Council meeting chaired by AU Vice-Chancellor Prof. Sangita Srivastava, Prof. Kapoor said it gave a green signal for the fee structure of all regular courses UG, PG and PhD be revised based on the fees of other major central universities and in accordance with the recommendation of the AU finance committee.

The increased rate will be applicable to students admitted from the 2022-23 session. The fee hike will not apply to current (former) students, she said.

It is worth mentioning that the tuition fees of the university remained at ₹12 since 1912.

The Academic Council also approved 10 new 5-year integrated courses to be introduced on the AU campus. These include BA/BSc and MA/MSc in Yoga and Meditation, BTech and MTech in Computer Science and Engineering with a major in Artificial Intelligence, BA/BSc and MA/MSc in Disaster Management and Environmental Studies in addition to BSc and MSc in Food and Nutrition. Other approved integrated courses include BCA and MCA in Data Science, BBA and MBA, BDesign and MDesign in Fashion Design and Technology, BSc and MSc in Food Technology as well as MSc and PhD in Cognitive Science, Human-Computer Interaction and Neuropsychology Cognitive and Clinical along with BA-LLB (Hons).

Realizing the poor condition of the inns, the council decided to renovate them. The university has 20 hostels, including the recently acquired Hindu hostel. The Academic Board also noted that fees need to be increased for new inducted students to keep hostels running smoothly and provide them with optimal facilities. The fee hike will not be applicable to current students, the PRO said.

Noting numerous incidents of slandering the university’s reputation and posting derogatory remarks against the institution on social media and the media, the panel decided that if a student is found posting such remarks continuously , disciplinary measures will be taken against the student concerned. “Similarly, it has also been decided that if any faculty member is caught making such remarks, strict action will be taken against them after approval by the executive board,” Professor Kapoor said.

The academic council also approved a combined pre-doctoral program at the faculty level instead of each department running its own program. The program will in principle follow the guidelines approved by the UGC.

“In order to make the implementation of the program more effective and efficient, a separate fee for the pre-doctoral course has also been proposed. The pre-doctoral program will be faculty-driven and will have a separate course fee and examination to cover the cost of conducting the course effectively. The program and fees will be effective from the 2022-23 session and will not be applicable for current students,” explained the PRO.

AU Dean (Research and Development), Prof. SI Rizvi received a Certificate of Appreciation for creating a Smart Classroom for Life Science Departments from the various project funds of the departments of home sciences, zoology, botany, biochemistry and biotechnology center during the meeting.