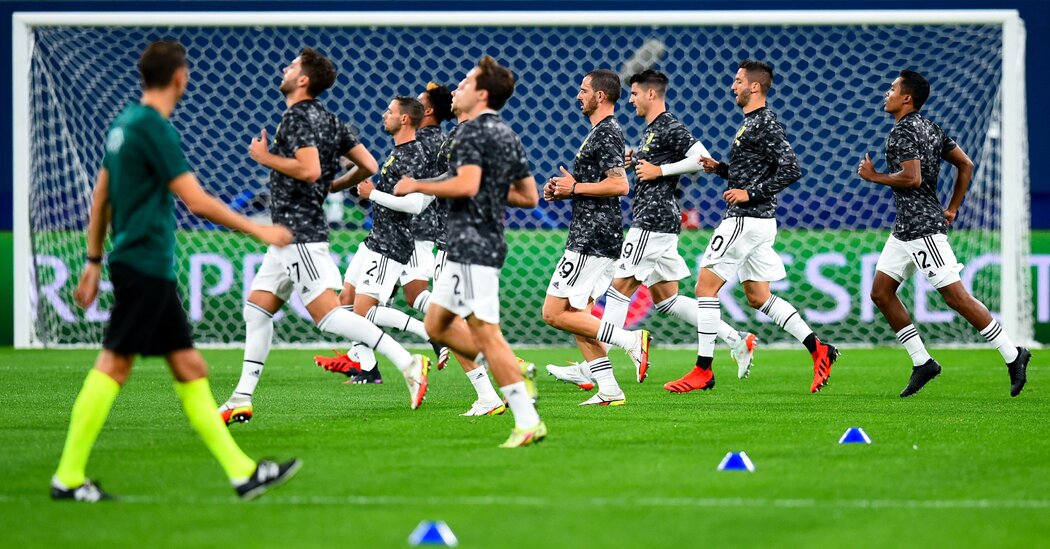 A transfer market mystery: what is a player worth?

â€œIdentifying the fair value of a professional athlete’s performance is notoriously a difficult task and not supported by an adequate level of scientific evidence,â€ Boccardelli wrote in his letter. In essence, he was saying what others have said: the values â€‹â€‹that appear in club balance sheets are often wrong.

“We can say that in many cases this is some kind of fiction,” said Pippo Russo, the author of a transfer market book who investigated and brought to light several curious deals involving Italian teams. , some of which are now reported by regulators. “They have to do it because they need to have the annual accounts in order.”

Russo said that although “Italy owns the copyright” to the plusvalenza system, he has seen the practice exported to the European football landscape, highlighting deals involving teams in Spain, France. and recently in Portugal, where two Premier League teams traded two young players with barely any experience, but only after valuing them at millions of euros apiece.

The involvement of Consob, the Italian financial regulator, is therefore notable, since its interest in the negotiations of Juventus, a listed company, could have serious consequences if the club were found to have broken the law. The powers of the football prosecutor are limited to sports sanctions, such as point deductions and in some cases even demotion.

In 2018, for example, a survey discovered Chievo Verona had been engaged for years in a scheme in which they inflated the value of young players traded with another club, Cesena. The deals, worth a total of several million euros, have enabled each team to qualify for registration to obtain licenses to play in professional leagues.

Yet while Chievo has been punished, some team owners in Italy have expressed frustration that the rules are often changed or not enforced to protect top performing clubs. Last season’s champions Inter Milan, for example, clinched their first title in 11 years even though they couldn’t keep up with their payrolls. The league, citing the coronavirus pandemic, had relaxed its regulations on the payment of mid-season wages.